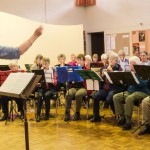 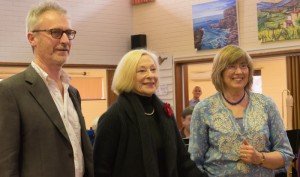 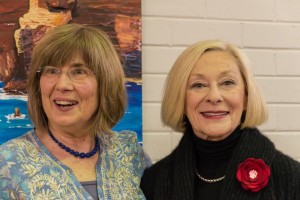 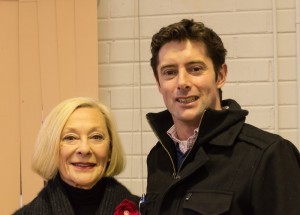 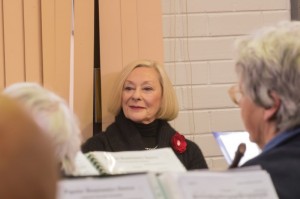 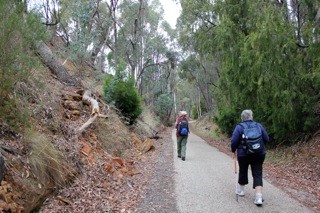 We could surely write a few more verses of Lucky Starr’s song “I’ve Been Everywhere” after our Rail Trail walks in Victoria’s lovely Kiewa Valley region in April. Tangambalanga, Kergunyah, Yackandandah, Mudgegonga – all previously unfamiliar place names which will now be part of some wonderful memories for the T’ai Chi Rail Trail walkers. I was delighted to be able to join Sue Allen, Elizabeth Halfnights and John Monk and walk nearly 100k on sections of the Murray to the Mountains Rail Trail each day of our six day stay. Well, truth to tell, Elizabeth and Sue walked each day (anything up to 18k per day!) and I surprised myself by completing more than 50k altogether– with two rest days when I meandered around Myrtleford or Yackandandah with Elizabeth’s sister Dot. On those days my walking consisted of popping in and out of shops, museums and coffee stops, and included taking in the Anzac Day Ceremony in Myrtleford, a very nicely done and truly community commemoration.

As the name suggests, the trails were previously railway lines, disused now and re-made as walking and cycling paths. You can read more about these trails at http://www.railtrails.org.au. END_OF_DOCUMENT_TOKEN_TO_BE_REPLACED 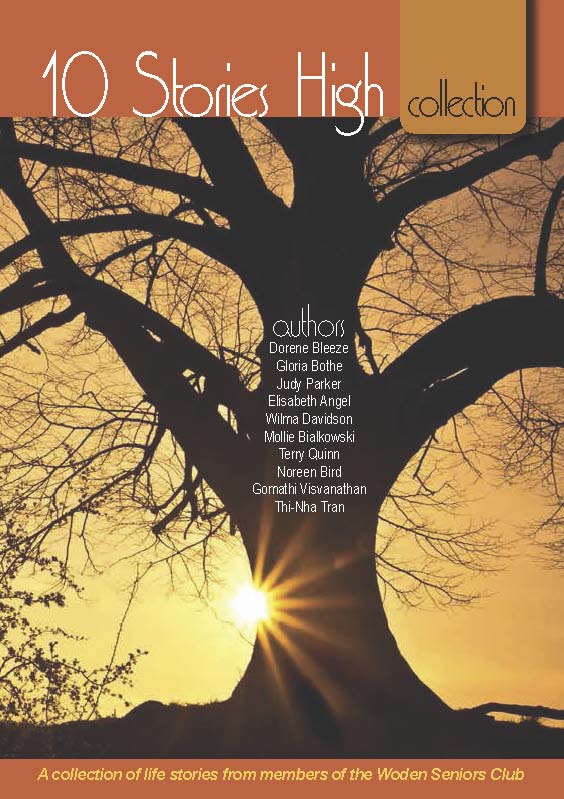 A collection of life stories by members of Woden Seniors. Click image to read the collection.